The AVS Group has established additional locations in Germany and internationally. We are present in your vicinity, familiar with the local conditions and know the specific requirements of the individual (federal) states. This enables us to support projects as your competent partner with all services from close proximity and with regional know-how. Our 930 employees work according to the motto: We bring safety to the roads! 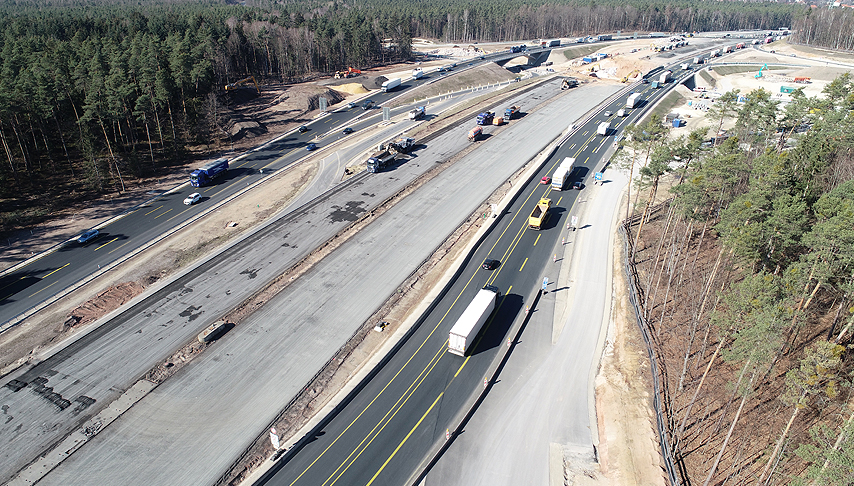 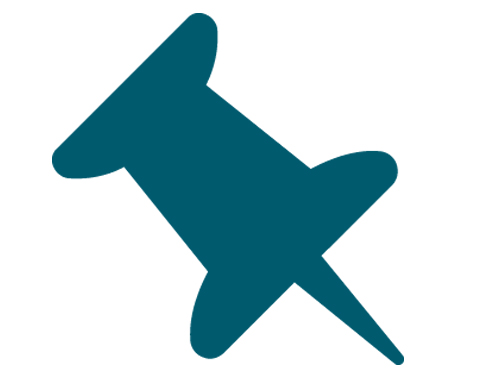 With the new locations in Dortmund and Bayreuth and AVS Digital GmbH in Senden, we are now represented at 34 locations in Germany.

In Lehrte, a start was made on renovating and modernizing the site to enable more efficient processes in the long term. In a first step, the administration was relocated to a new building and the social and recreation rooms for the fitters were renovated and expanded.

WaKo, our subsidiary for the nationwide service of control drives, has moved into an energy-efficient new building in Schmerldorf.

Plank, the AVS Group's traffic safety company in the Baden-Württemberg region, has also moved into an energy-efficient new building in Remseck am Neckar.

AVS Digital GmbH stands for all digital solutions of the AVS Group - from Senden in Münsterland to the world. 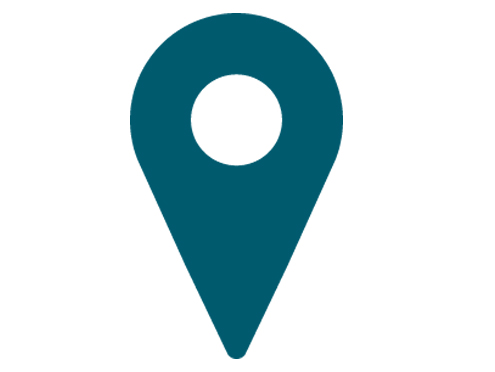 Internationally, the AVS Group can offer a comprehensive network of services through the merger with the leading providers of traffic safety services in the area of road traffic and other critical infrastructure from the UK (Chevron), Belgium (Fero Group) and the Nordic countries (Ramudden). The Group's local expertise, bundling of strengths in digitalization and ESG, and more than 3,100 experienced employees set the course for further diversification and international growth. 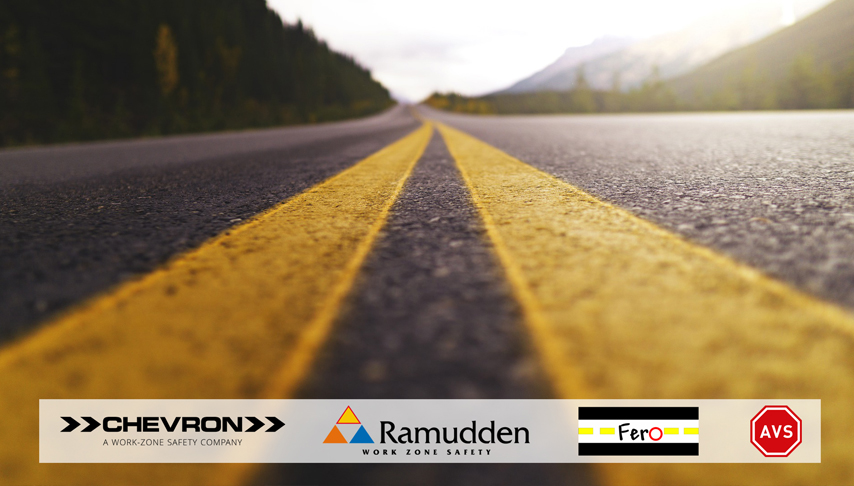 Chevron TM is the leading independent traffic management provider operating throughout England, Wales and Scotland. The company has been providing traffic management solutions across the UK’s strategic road network since 1997. With depots in 27 locations and over 1,300 employees, Chevron TM has the resources, expertise and local knowledge required by clients, to provide physical and digital traffic management services across five sectors, Highways, Rail, Utilities, Local Authority and Events.

Fero Group was established in 2001 and grew into a household name in the temporary traffic management world. The company is a full-service provider for its customers, from tendering, planning, placing, maintenance to completion and settlement and has seven locations and 330 employees. Fero provides services to various customers in the government and construction sector. As a leading player in temporary traffic management, Fero has built up a strong reputation for always helping customers quickly and professionally.

Ramudden is a leading work zone safety services provider for critical infrastructure in the Nordics. The company is a full-service provider for its more than 5,000 customers by offering training and certifications, tendering support, planning, placing, maintenance to completion and settlement, complemented by the provision of a broad range of high-quality equipment solutions. Ramudden is represented at 63 locations in Sweden, Norway, Finland and Estonia, and employs more than 600 people.